This is an opportunity to view horror and sci-fi films already well-known and those created by up and coming stars. Visitors have the opportunity to meet various stars and directors. Past participants have included Patrick Rea, Todd Sheets, Courtney Gaines, Dee Wallace, Adrienne Barbeau, and the cast from Halloween to name a few.

The short film showcase will feature the best short horror/sci-first films from around the world.

Criteria for the Slash and Bash short film showcase are as follows:

Must be a film of 15 minutes or less in the horror, sci-fi or related genre.

Must not be currently distributed as a part of a larger anthology film.

Must be the original material of the filmmaker(s) with all necessary clearances (including music) in place. Filmmaker releases Slash and Bash Film Fest of all liability regarding copyright/intellectual property claims by representing that the work is theirs and that ALL necessary rights have been cleared.

Make us scream, make us laugh, shock us, give us nightmares and show us something new!

The film review committee will pick out the top 10 films to show at the Lawrence Slash and Bash and the Top 5 will be shown at the Topeka Slash and Bash. 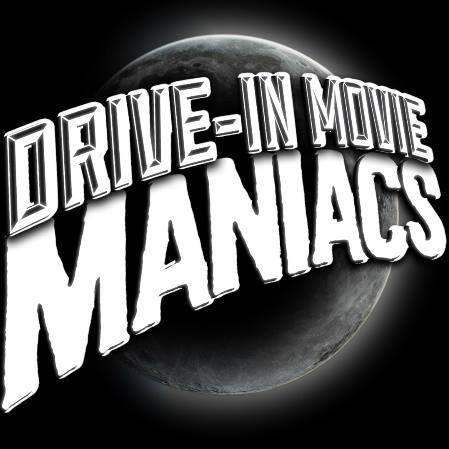 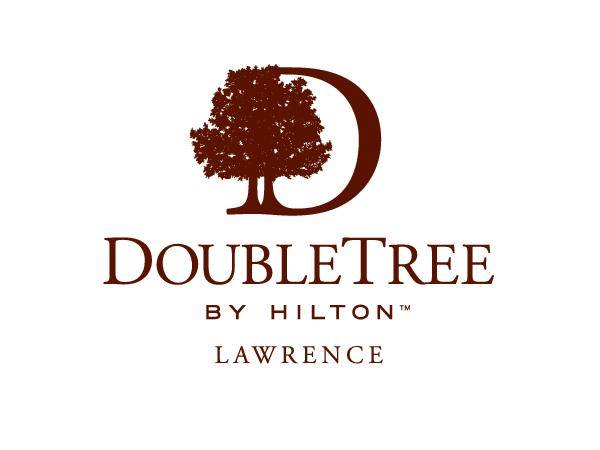 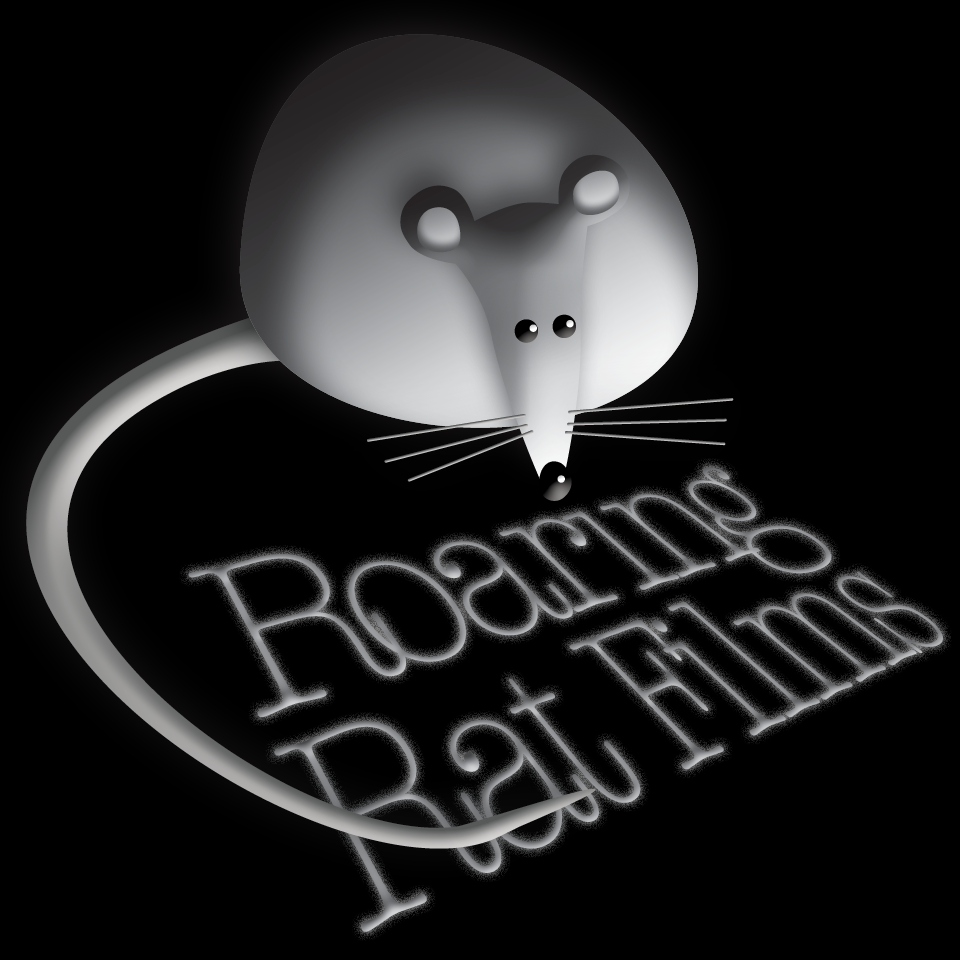 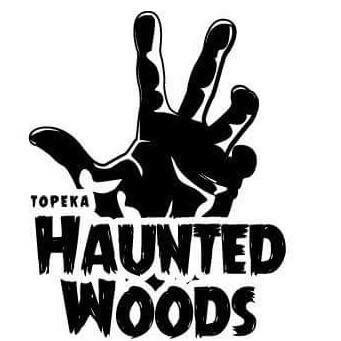 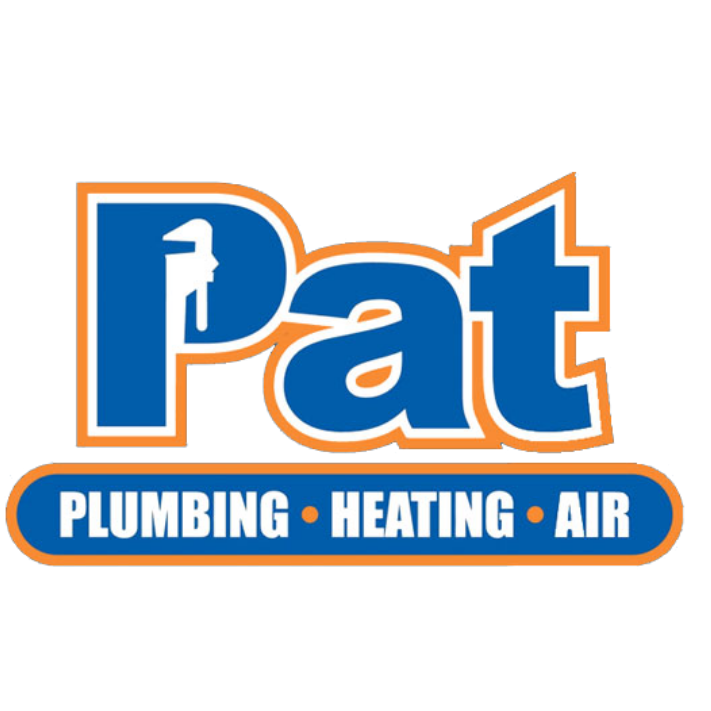